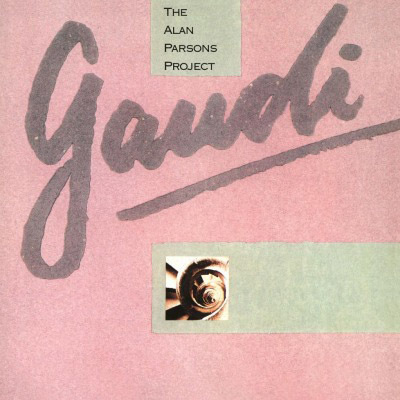 Gaudi was the tenth and final Alan Parsons Project studio album released in 1987. Inspired as he was by the Catalan architect Antonio Gaudi, Alan Parsons built a truly passionate concept album.

"Money Talks" and "Closer To Heaven," which were used in episodes of Miami Vice are, without a doubt, the tracks that sonically define this record. But then there's "Paseo de Gracia", a fully orchestrated track in the typical vein of Alan Parsons Project, which can be counted as an exquisite instrumental masterpiece.

The masterfully cut Gaudi album simply is yummy for the ears.