David Gilmour : On An Island

David Gilmour: On An Island - LP 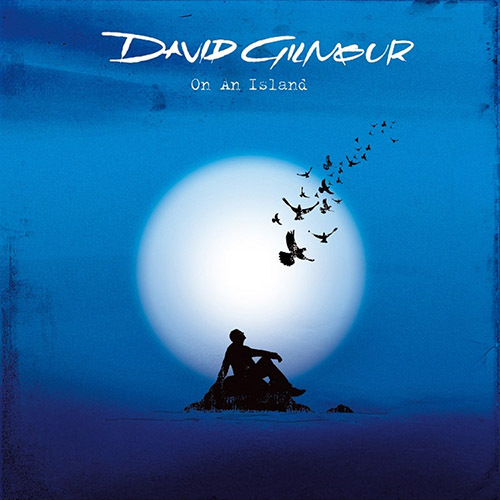 David Gilmour's third solo album back on vinyl for the first time since 2006 and unlike the original issue this one comes in a gatefold sleeve!

2006's On An Island is the third David Gilmour album and his first studio recording since Pink Floyd's 1994 multi-platinum The Division Bell. From the first moments of the sound collage that begins On An Island, you know it s a special experience that not only bears comparison with the best of Pink Floyd, but also confirms their lead guitarist and singer as an outstanding solo artist. Here he reveals a personal vision and a breadth of styles – folk, jazz, orchestral and rock – brought together as a unified piece by his lyrical guitar playing and instantly recognizable voice.

With orchestrations by the renowned Polish composer Zbigniew Preisner and a luminous production (assisted by Roxy Music's Phil Manzanera), there is virtuosity a plenty. Crosby and Nash sing harmonies, Robert Wyatt plays the cornet, Caroline Dale the cello and Alasdair Molloy the glass harmonica. Pink Floyd's Richard Wright guests on Hammond organ, while Gilmour sweeps and soars with his often soul-piercing guitar and vocals. Yet the album never becomes grandiose. At its heart, it remains a reflective piece, not least because of the lyrics.

Although Gilmour takes some writing credits, most go to writer Polly Samson, continuing a collaborative partnership that began with The Division Bell. The songs tell of shared experiences that evoke a breadth of moods, from the hauntingly beautiful title track "On An Island" (with a guitar performance set to enter the Gilmour canon of classics) to the meditative "The Blue and A Pocketful of Stones," as well as the heavier rock and blues numbers "Take A Breath" and "This Heaven." In the spirit of intimacy, this album sees Gilmour's debut on the saxophone, as well as contributions by contemporaries from his pre-Floyd days.

On An Island is a collection of songs and instrumentals that had its genus in the critically acclaimed 2002 London Festival Hall concerts. Gilmour stepped out of his super-group to discover he was still at his peak - and he was rightly pleased. "It's my best and most personal work," he exclaimed. "Making it with my musician friends has been a positive experience on so many levels."

9. A Pocketful Of Stones