Stevie Ray Vaughan and Double Trouble: The Sky is Crying 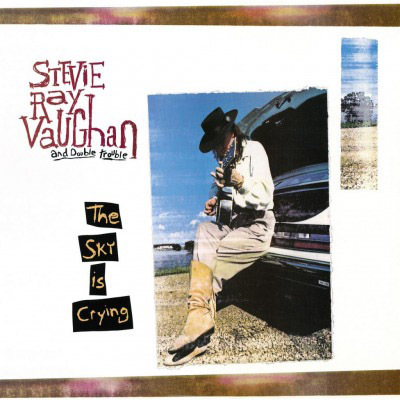 The Sky Is Crying (1991) is the fifth studio album containing performances spanning most of the career of Stevie Ray Vaughan and Double Trouble.

Released about one year after Vaughan's death in 1990, the album features ten previously unreleased tracks, originally recorded between 1984 and 1989.