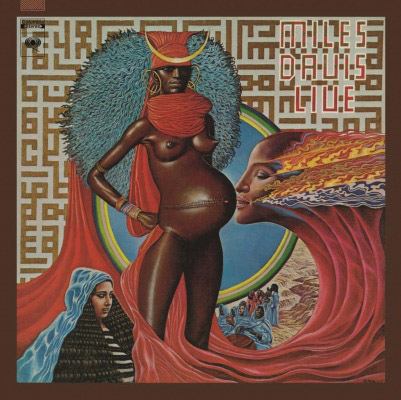 One of such recordings is of a 1970 gig at the Cellar Door, which featured a band comprised of Miles, bassist Michael Henderson, drummer Jack DeJohnette, guitarist John McLaughlin, saxophonist Gary Barts, and Keith Jarrett.  The group is groovy, fast, and funky.

The other setting was recorded with Ron Carter, Dave Holland, Chick Corea, and Herbie Hancock among others. This record is complex, but somehow still groovy. Tracs like "Sivad", "Funky Tonk", and "What I say" shows enthusiasm and wonderfully live material.

1. Inamorata And Narration By Conrad Roberts