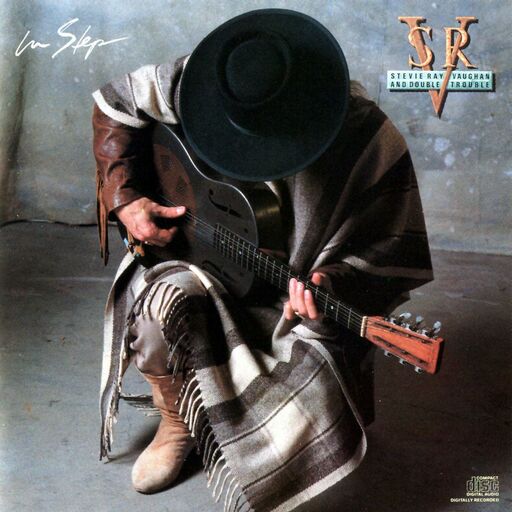 The Grammy Award Winning album In Step is Stevie Ray Vaughan and Double Trouble‘s fourth studio, originally released in 1989. Stevie Ray had   recently become sober, after years of drug and alcohol abuse. This is a recurring theme on the album. The response to In Step was very positive.

While the album reached number 33 in the Billboard 200, the single  "Crossfire" reached number 1 in the Mainstream Rock Chart. Unfortunately In Step proved to be Stevie Rays last album with Double Trouble before  his untimely death, caused by a helicopter crash, in 1990.

For the first time since its original release in 1958, Music On Vinyl combined the original soundtrack and the additional recordings and created an essential 2LP set with the original artwork.