George Benson : Give Me The Night 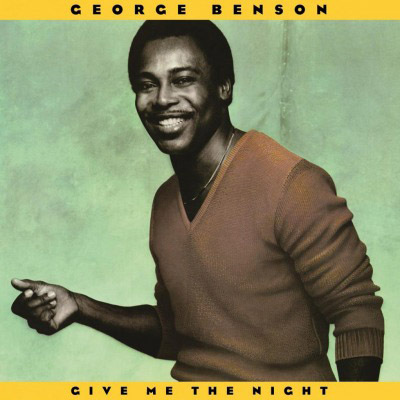 Give Me The Night is the 1980 album by ten-time Grammy Award-winning American musician and singer-songwriter George Benson. Produced by Quincy Jones and originally released on Jones' start-up label Qwest Records, the album charted number one on both the Top Soul Albums and Jazz Albums Chart as well as number three on the Billboard Pop Albums charts.

4. Give Me The Night

6. Turn Out The Lamplight