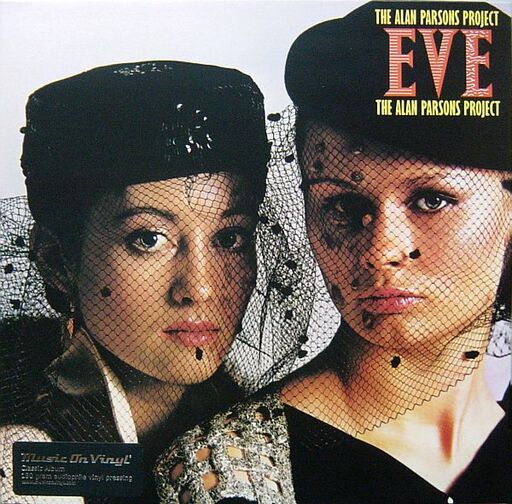 Eve is the fourth album by progressive rock band The Alan Parsons Project.

It was released in 1979. Eve's focus is on the strengths and characteristics of women, and the problems they face in the world of men. The album had originally been intended to focus on "great women in history", but evolved into a wider concept]

On this recording, the opening instrumental "Lucifer" was a major hit in Europe and "Damned If I Do" reached the US Top 30.