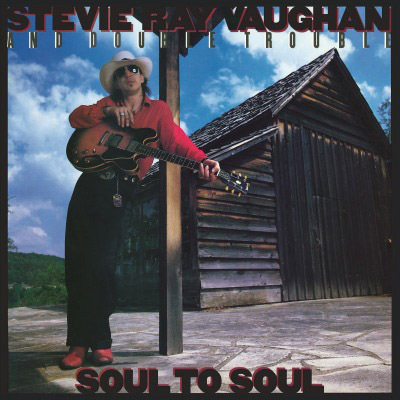 The band know their way around a number of cover versions of songs penned by Hank Ballard, Doyle Bramhall and Willie Dixon, bringing a variety of influences into SRV's brand of modern blues. His own compositions such as "Say What", "Ain't Gone 'N' Give Up On Love" en "Life Without You" reveal an artist that is ever passionate in delivering real blues, and growing in his songwriting at the same time.

2. Lookin' Out The Window