Music On Vinyl is proud to release this album, with classics such as "I'll Be Creepin'", "Songs Of Yesterday" and "Woman" and legendary artwork by Ron Rafaelli. 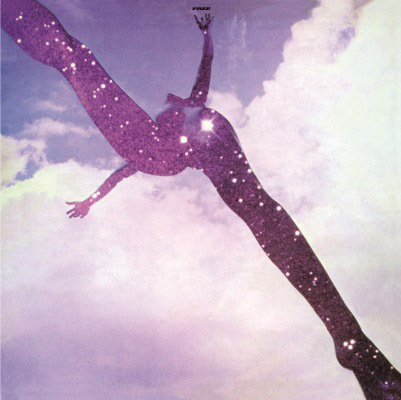 Free was one of the British bands that pioneered Hard Rock. Despite a short life span, they were a huge influence on many bands to come, thanks to their style of stripped-down British Blues. Formed in London back in the spring of '68 by Paul Kossof and Simon Kirke, who were soon joined by Andy Fraser and Paul Rodgers. The teenagers got their name thanks to Alexis Korner, who came up with "Free".

The band did have a lot of trouble recording their eponymous second album, Free. Paul Rodgers and Andy Fraser demanded strict discipline in the studio, but Simon Kirke and especially Paul Kossoff wanted to hold on to the independent & free spirit of their debut. It took the diplomatic skills of label manager Chris Blackwell to remind the band of their strengths, and help them record the album.

1. I'll Be Creepin'
2. Songs Of Yesterday
3. Lying In The Sunshine
4. Trouble On Double Time
5. Mouthful Of Grass

Let us take you back in time...

Eagles: One Of These Nights