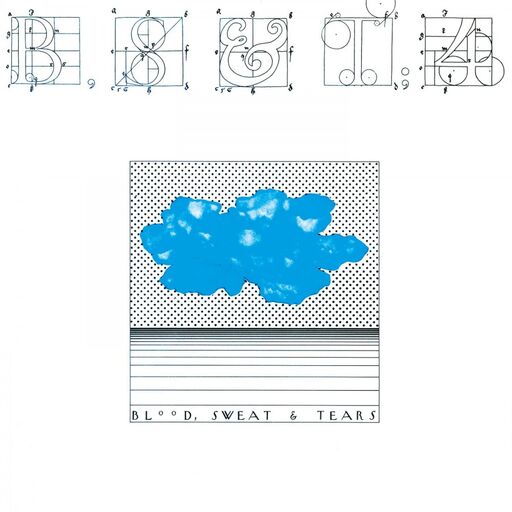 Blood, Sweat & Tears'fourth album B, S & T: 4 was written by different band members. The record peaked at number 10 on the Billboard Pop albums chart and two singles made their way into the Pop singles chart. The tracks are generally shorter compared to their previous albums. The band moved a little bit to the mainstream direction, offering some impressive performances. Their musical style is still a mix of rock, blues, jazz and folk. The warm atmosphere is

recognizable and it's great from beginning to the piano led end, a charming, energetic and lively album.

In their almost 50-years of existence Blood, Sweat & Tears covered a lot of famous songs by James Taylor, The Band and The Rolling Stones, among others. They also incorporated different music from artists like Thelonious Monk and Sergei Prokofiev in their songs.

B, S & T: 4 is available as an exclusive limited edition of 1.000 individually numbered copies on flaming coloured vinyl.