Bonnie Tyler : Faster Than The Speed of Night 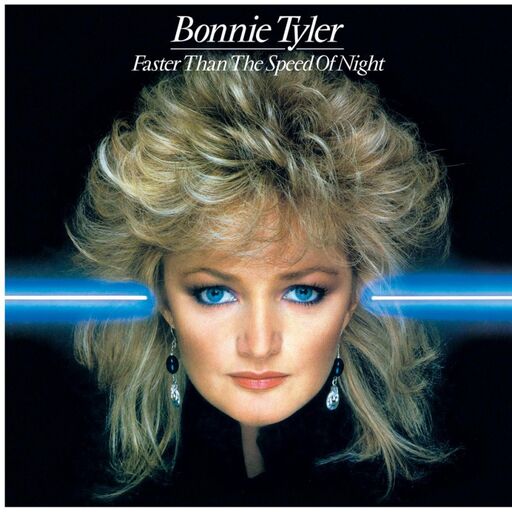 The popular Welsh singer Bonnie Tyler recorded her fifth studio album Faster Than The Speed Of Night in 1982-1983. She worked together with record producer Jim Steinman, who also wrote two new songs. One of them is her biggest single "Total Eclipse of the Heart", which topped many of the worldwide charts. Her gift to sing heartbroken ballads is the reason she recorded a dozen covers for the album. The title track is a rocker that blends the romantic feelings with piano pieces and guitar solos. The production skills of Jim Steinman and the fine and crafted voice of Tyler marks it is as her best record.

From her pop and country influenced songs to the rock orientated tracks, Bonnie Tyler made it to the top of the world. After her first single "It's a Heartache" she recorded over 15 records and is still actively performing worldwide.

George Benson : Give Me The Night

The Alan Parsons Project : Turn of a Friendly Card

the Alan Parsons Project : The Turn of a Friendly Card - Music On Vinyl LP

Pink Floyd: Wish You Were Here