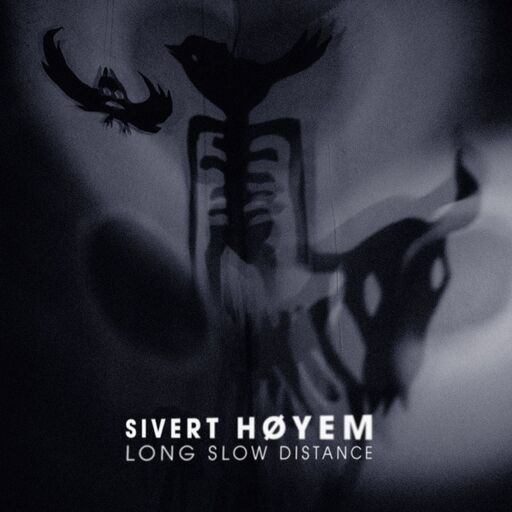 Long Slow Distance marks a new musical direction in the career of Sivert Høyem. The sound of his former band Madrugada is present all over the album. The Americana music has been replaced by the alternative rock melodies. It's a dark colored album with the recognizable voice of Høyem and some of his most impressive pieces.

Sivert Høyem had his breakthrough as a singer with the rock band Madrugada in 1999. Madrugada won several Norwegian Grammy Awards and toured Norway and Europe until the band dissolved in 2008. Høyem has released seven albums and several singles/EPs as a solo artist.

Stevie Ray Vaughan and Double Trouble: The Sky is Crying