We celebrate the 25th anniversary of Number 10 by pressing a limited run of 1.000 copies on 180 gram silver vinyl. 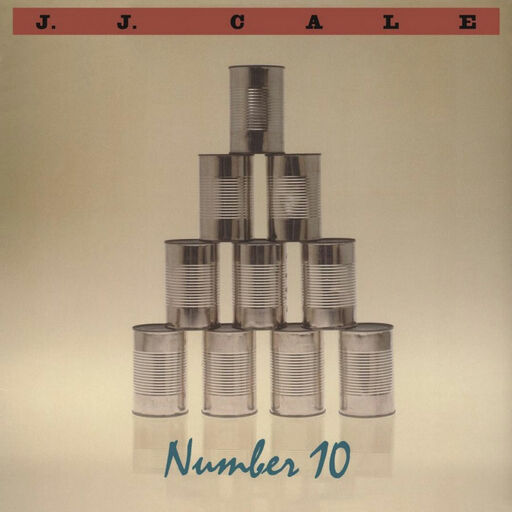 John Weldon "J. J." Cale was an American guitarist, singer, and songwriter. Though he avoided the limelight (being temperamentally averse to celebrity), his influence as a musical artist has been widely acknowledged by artists like Mark Knopfler, Neil Young, and Eric Clapton, who described him as one of the most important artists in the history of rock.

J.J. Cale is considered to be one of the originators of the Tulsa Sound, a loose genre drawing on blues, rockabilly, country, and jazz.

Cale unfortunately passed away in 2013, but his legacy lives on.

We celebrate the 25th anniversary of Number 10 by pressing a limited run of 1.000 copies on 180 gram silver vinyl.