Marvin Gaye wrote and played all the instruments (except the guitar) on what would be his final album. 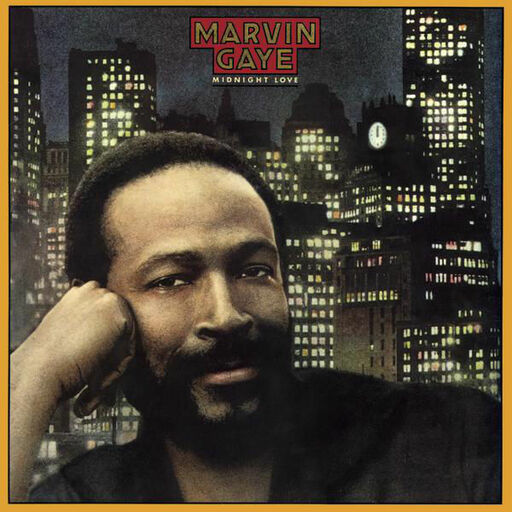 Midnight Love was Marvin Gaye's final album, conceived in 1982 after a long recluse in Oostende, Belgium. Harmonious, sensual, uplifting and funky, Midnight Love became his swansong after Gaye went through a rough time, secluded from the mainstream and finding out where he belonged. We can safely say, it would be in the studio.

He wrote every song on Midnight Love himself, which culminated in the smash hit "Sexual Healing". A creative genius and trained multi-instrumentalist, Gaye played every instrument on the song himself, except for the guitar. We can only guess what gems Gaye would have produced in his later years, as his life was taken by his own father just 18 months later.