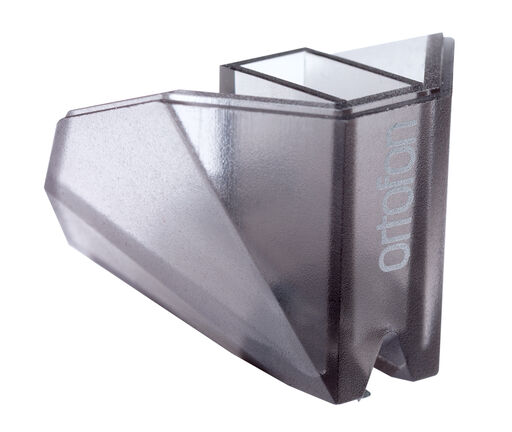 The 2M range of moving magnet cartridge have been an absolute revelation since their introduction. From the introductory 2M Red up to the flagship 2M Black, and later with dedicated 78 RPM and Mono versions, they have moved MM technology on to new levels.

Late 2013 has seen a new model added to the family, initially released as a special cartridge on certain Pro-Ject turntables (originally the Xpression Carbon). The 2M Silver takes all the characteristics of the most recognised 2M cartridge, the 2M Red, and adds silver spools to the cartridge body; resulting in a new level of sound performance.

By using silver spools in the generator system, the 2M Silver is capable of providing optimal signal generation - giving your records the best possible chance of sounding great.